Secured lending, subprime finance, car finance, double glazing, car dealerships, cosmetic surgery. A whole host of companies with a sales team ready and primed to follow up on the leads we generated.

For many of them PPC had revolutionised their lead generation efforts, replacing the directory and classified ads which has been their mainstay for a number of years.  We worked with them to optimise their customer funnel, increase conversion rates, reduce costs per click, and strike the balance between pre-qualifying and lead volumes.

In the years that have passed, competition has increased greatly in the PPC market. As its market share has grown Google has also done a great job of tweaking the model to maximise its income as growth in search queries plateaued. Unfortunately, many of these businesses built their business models around the leads from PPC and have had to cope with a rising cost per enquiry and resulting reduction in profitability.  Many industries have reached a point where PPC is a non-profitable activity and has to be propped up by other more profitable lead sources.

Thankfully for advertisers some of the social platforms have come up with solutions which have the potential to reduce reliance on paid search and present a viable alternative for lead generation. Facebook, Instagram, LinkedIn and Snap all have lead generation focussed advertising options which, when managed well, are capable of delivering results at a fraction of the cost of PPC.

Reducing the friction in lead generation

There are a number of ways the social media platforms have either an inbuilt advantage over search engines or have built them into their advertising models.

The first is their inherent access to a user’s contact details. Your social media of choice has a first name, second name, email address, phone number and other details saved against your profile.  Instagram, Facebook and Linkedin have cleverly used this to allow for the auto-fill of enquiry forms reducing the friction of enquiring and making it a one click process for their users.

The second thing that reduces the friction of the enquiry process is that it is built into their adverts. No need to click out to a website or landing page, no need for the advertiser to worry about onsite content or conversion rates, they just have to receive the enquiries and worry about their sales pipeline.

Is this a threat to Google’s dominance?

Let’s be honest, probably not. They control the lion’s share of digital advertising budgets and more importantly the internet user’s attention when it comes to searching for products and services. And they are still the go to when it comes to ecommerce and retail sales generation. And Facebook’s continued PR disasters are giving them a helping hand too.

But that doesn’t mean they shouldn’t be keeping a close eye on things. Facebook remains their nearest competitor for advertising dollars and as more advertisers begin to see little differentiation between their paid media channels they could lose out more over time.

Search used to be the channel for direct response lead generation, but there is now a viable threat to their position at the top of the pile. 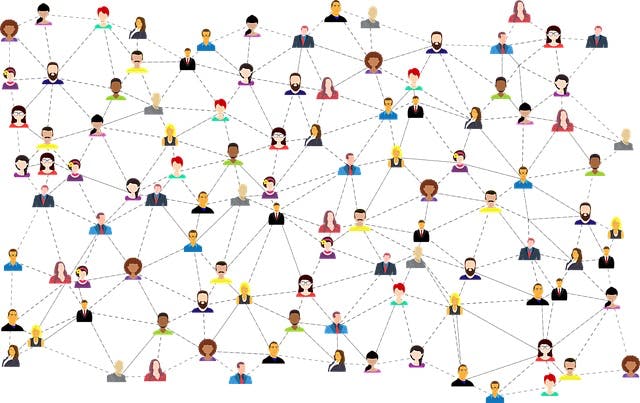 Without good account selection, account based marketing is a rather expensive exercise resulting in a lot of hot air and little else.

I did a lot of online browsing over the holidays and though I didn’t end up buying much, my aimless scrolling at least revealed some user frustrations that I can share with you on the Econsultancy blog. Here are 10 that annoyed me. 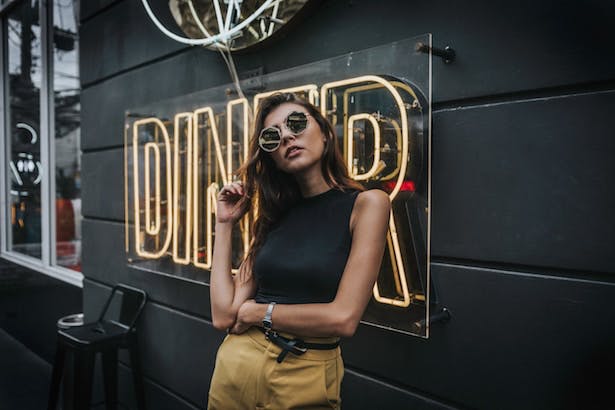