QR codes, once believed to be a long-dead relic of the early 2010s, have found a new lease of life in the coronavirus pandemic. How are they being used for innovation in 2020, and could they stand a better chance of succeeding this time?

Of all the events that might have been on the list of ‘things that are likely to happen in 2020’, few could have predicted that “QR codes make a comeback” would be on there.

Even those who have been predicting a marketing comeback for the beleaguered QR code (at least beleaguered in the west – elsewhere, it’s a different story) would hardly have thought that this might come about as the result of a global pandemic propelling contactless technology into the spotlight.

But then again, who could have foreseen the vast majority of what has happened this year?

Just eight months ago, I included the prediction that QR codes would be the future of marketing at the top of a roundup of ‘Seven technology and marketing predictions from the 2010s that aged badly’, calling them “probably the most memorable and most-ridiculed fad of the early 2010s, and the one that will go down in marketing history as a spectacular flop”.

I’ve covered QR codes at various points over the years since I began writing for a B2B marketing audience, and at one time I also anticipated a comeback – but by the end of 2019, with no sign of the promised revival in sight, I felt confident enough to write, “We probably won’t see QR codes making a sudden comeback at any time in the 2020s.”

It’s always entertaining to be completely and utterly wrong about something. QR codes are now being pressed into service across the world in a range of ways aimed at combating the pandemic: from tracing potential sources of infection, to implementing "contactless" alternatives to things that are likely to spread the disease.

And just last week, Instagram threw its hat into the QR code ring with a feature that will generate a QR code leading back to your Instagram profile, designed to be compatible with any third-party camera or QR code scanning app. Although a number of social networks have similar features, Instagram is only the second social network – after Twitter – to use universal QR codes instead of a proprietary variant like Snapcodes (or Nametags, which the QR code feature is replacing).

With QR codes proliferating across the hospitality and healthcare industries and one of the most popular social networks throwing its weight behind them, could they be here to stay (for real this time)?

Let’s take a look at how QR codes are being used in 2020, and how the current QR renaissance might differ from the early 2010s in crucial ways... 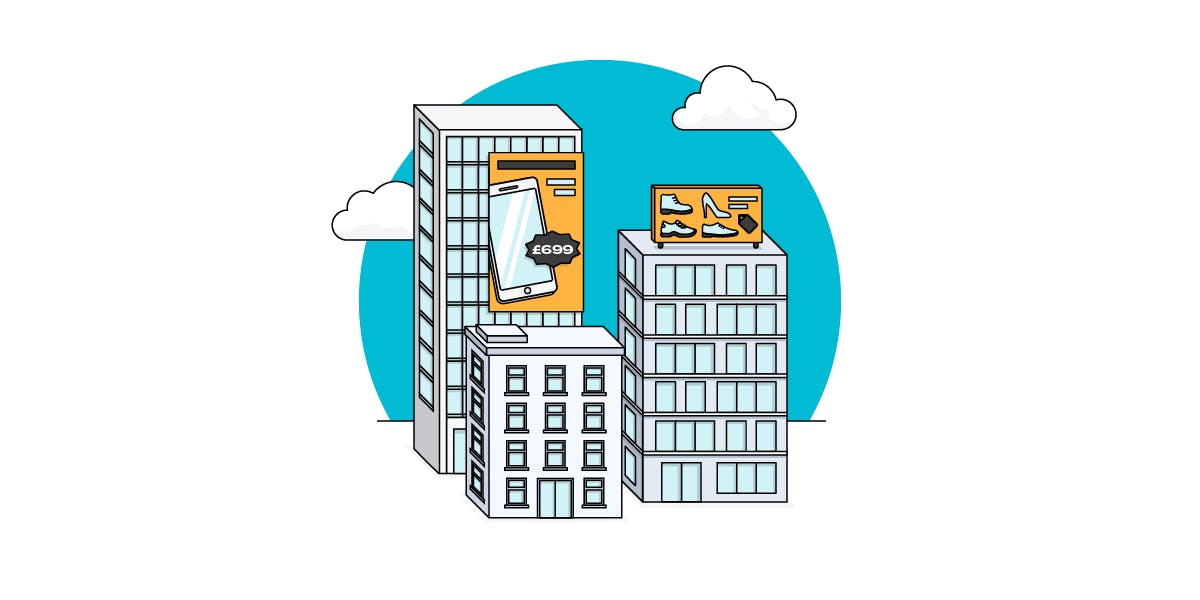