More and more digital media sellers are following in the footsteps of digital ad giants like Google and Facebook and launching their own self-serve ad platforms.

For example, retail giant Walmart, clearly inspired by the multi-billion dollar ad business its competitor Amazon has built, is planning to roll out a self-serve ad system next year complete with programmatic buying capabilities.

Snap CEO Evan Spiegel credits his company’s ongoing turnaround in part to its embrace of a self-serve ad model.

And marketers are clamoring for rapidly rising TikTok to provide self-serve ad buying as its owner, ByteDance, is now China’s second-biggest digital ad player. Currently, the process to purchase TikTok advertising is a tedious one involving “complicated” paperwork.

As Phillip Huynh, the national paid social strategy lead for agency 360i, told Digiday, a self-serve platform would not only “[empower] brands and agencies who want to learn more and test the platform, but [allow] their sales staff to focus on highlighting ‘why TikTok’ and ‘how to leverage TikTok’ as opposed to executing buys for brands.”

While the benefits of self-serve platforms for both marketers and media sellers are obvious, it’s not clear that they’re always “good” for small and mid-size businesses. Even platforms like those belonging to Google and Facebook continue to create issues for SMEs despite their maturity.

Case in point: Siggi Simonarson, the founder of a startup called Hyperlink, discovered that his first Google AdWords campaign that he had set up to target individuals in the US was generating paid clicks in countries like Turkey and Egypt.

Google’s black box determines what “show interest”, “regularly in” and “searching for” mean.

While targeting users in a specific geography could sometimes extend to users who aren’t physically located in that geography at the current time can certainly be useful in some cases, all three options for this setting represent behavior most would not intuitively expect when they target a campaign to a specific location. Instead, most marketers who target the UK, for instance, would probably expect their ads to be be displayed to users physically in the UK.

To ensure that ads are only displayed to users in specific countries, Google forces marketers to block other countries individually, which is obviously a more involved and time-consuming manual process – giving the impression that Google might be less interested in helping marketers than maximizing its own revenue.

Large companies with experienced in-house marketing teams or firms that manage AdWords campaigns for clients are far more likely to know about the nuances of AdWords Manager than the folks setting up AdWords campaigns at SMEs. In many cases, these are company principals who are wearing the hat of digital marketer out of necessity.

Ironically, Simonarson is an ex-Googler, so the fact that even he was tripped up by his former employer’s self-serve ad platform only underscores the challenge SMEs face. And Simonarson was fortunate, as he was savvy enough to track the locations of users who originated from his campaign. If he wasn’t doing that, he might not have discovered that clicks were coming from locations he didn’t expect or want.

As self-serve platforms proliferate, the problem is likely to get worse, as each platform will behave somewhat differently and have its own nuances that SMEs could discover the hard way as they juggle campaigns across platforms.

For media sellers launching self-serve platforms, trying to minimize surprises is a better approach in the long run to trying to reap maximum ad spend as quickly as possible. To do this, media sellers should consider offering interactive how-tos, providing easy-to-use template campaigns that are based on typical use cases, and, most importantly, ensuring that their self-serve platforms behave in ways that marketers would reasonably expect them to.

Knowing that not all media sellers will do these things, however, SMEs should approach the growing number of self-serve platforms with care. Each one presents new opportunity but could also bring with it costly lessons. 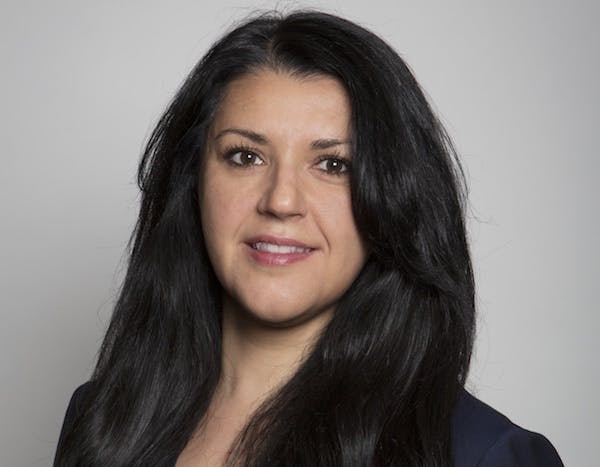 We’re lucky enough to be catching up with Dani Bassil this week, CEO of Digitas UK, one of the most respected marketing and technology agencies around. We asked her the usual questions about what she does, how she got there, and what advice she might have for marketers starting out. Please describe your job: What […] 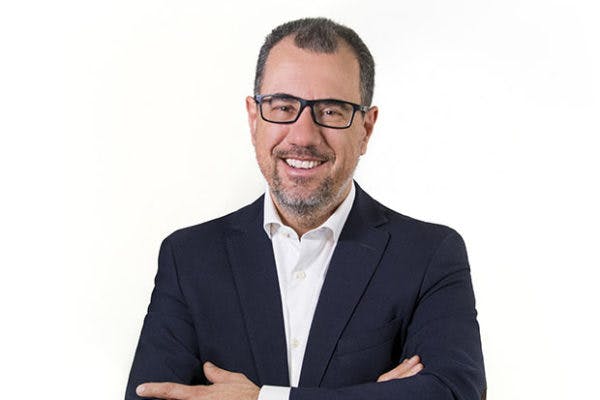 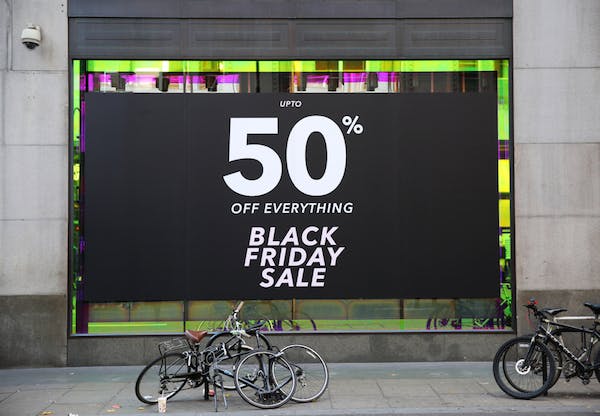 Welcome to our weekly roundup of digital marketing stats, brought to you this week by me, Econsultancy’s Social Media Manager. We’ve got some Black Friday insight, stats on Instagram sponsored posts, and an assessment of the proportion of digital media now traded programmatically. Don’t forget to check out the Internet Statistics Database for more. Black […]