Otherwise…there’s a consistent upward salary trajectory starting in 2011 ($129,000) and continuing through 2016. Are there consistent double-digit percentage leaps of the sort seen in, say, the tech industry? No, but neither is there the depressing downward grind seen within any number of other businesses. Healthcare marketers in media for consumers and professionals did, however, see the biggest jumps in average salary last year.

Despite the fact that salaries aren’t rising at a clip seen in other industries, healthcare marketers generally seem content.

Across all kinds of employers, nearly 81% of employees felt their advance prospects were “excellent or good,” and only 31% planned to seek a new job in the next year. But companies in some parts of the market probably shouldn’t get complacent.

Despite the fact that they still offer the highest average salaries, an almost equal number of healthcare marketers at manufacturers indicate they’ll be looking for a new job in the coming year as those say they won’t be.

And a much higher percentage of marketers in media for healthcare professionals and consumer (70%) believe they have better advancement prospects than their counterparts in manufacturing, agencies and suppliers do.

There’s also the challenge of convincing marketers outside of healthcare to join the field, particularly at the entry-level.

Lisa DuJat, chief talent officer at FCB Health, told MM&M, “College grads who want to go into advertising will say that they’re not interested in healthcare, that they don’t find it sexy enough. [The industry] can’t do enough to address that.”

According to John Marchese of healthcare communications firm Sudler & Hennessey, part of the solution is to think outside of the box. “In terms of finding talent, the tough decision is not to look in the same places where you’ve always looked.”

That could be increasingly crucial as many companies, particularly in the pharma and medical device markets, face reputational threats and need to bulk up their digital efforts before they lose the ability to reach consumers and healthcare professionals through online and mobile channels.

For more detail on marketing salaries: 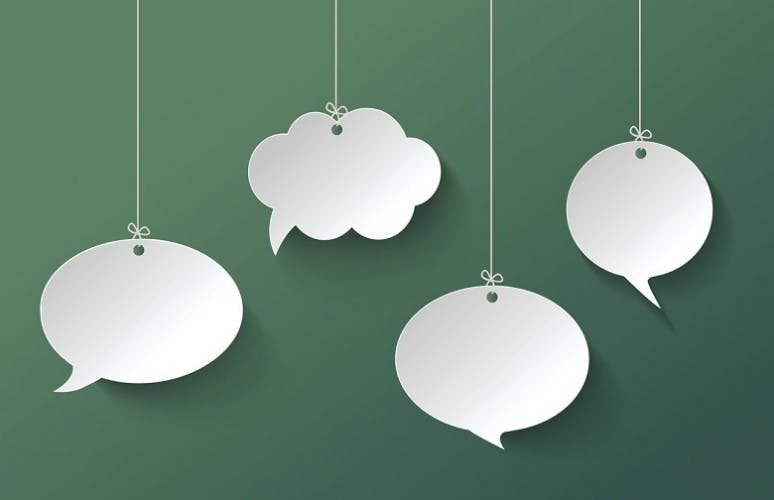 Wells Fargo, one of the largest and most prominent banks in the world, has been embroiled in a scandal in which thousands of its employees apparently engage in fraud.

The company, which was founded in 1852, has already paid $185m in fines over charges that it opened more than 2m deposit and credit accounts without the permission of its customers.

And investors have knocked more than $20bn in value off Wells Fargo’s market capitalization.