What does the future of offline retail look like? In certain segments of the market, retailers are experimenting with new models, some of which employ cutting-edge technology to eliminate the need for customers to interact with human sales staff and even go through a traditional checkout process.

For example, online retail’s 800-pound gorilla, Amazon, has opened more than a dozen Amazon Go stores in the US. At these stores, a mobile app, cameras, sensors, computer vision and deep learning give customers the ability to pick items off the shelf and leave the store without having to wait in line and pay. Instead, the company’s technology tracks what customers have taken and automatically charges them accordingly.

The appeal of such a store is obvious: customers gain efficiency and convenience while Amazon eliminates a lot of the labor overhead associated.

According to media reports, Amazon is considering plans to open thousands of Amazon Go locations in the coming years, raising the possibility that the future of brick and mortar retail will include a heavy dose of advanced technology.

If that is the case, retailers without access to this kind of technology could find themselves at a significant disadvantage to competitors that do. But an interesting trend is emerging that suggests Amazon and other large retailers experimenting with futuristic shopping systems might be doing way more with technology than they need to.

As detailed by Bloomberg, a growing number of retailers across the globe are adopting trust-based systems that offer customers the convenience of an Amazon Go-like experience without the technology. For example, in Russia, Vkusvill, the country’s fastest-growing grocery chain, has launched over a hundred stores that employ a lower-tech system in which customers simply scan the items they want to buy during a self-checkout process.

On the other side of the world, in the US, consumer goods upstart Iris Nova is selling beverages, including its D2C brand Dirty Lemon, at a store it operates without employees or even a cash register.

There are mirrors and standard security cameras, which, combined with the desire of most to demonstrate honesty, are apparently enough to keep the theft rate at the store below 5% according to Iris Nova CEO Zak Normandin.

A case of when you have a hammer, everything looks like a nail?

While it remains to be seen just how pervasive lower-tech, trust-based store concepts can become, the fact that they exist at all and are in some cases thriving suggests that the future of brick-and-mortar retail has room for new models that aren’t overtly tech-centric.

Large companies like Amazon, which owe much of their success to their immense technology resources, are naturally inclined to employ technology in whatever new ventures they launch, but there is a risk that they will lean too heavily on their tech capabilities when they don’t necessarily need to simply because they see everything through the lens of “tech is the answer”.

For retailers that don’t have Amazon’s tech arsenal and also wouldn’t likely be able to afford to lease third-party tech solutions, the Vkusvills and Iris Novas of the world are a reminder that cutting-edge technology is not always necessary to offer customers new levels of convenience and efficiency. Models that rely on other things, such as trust, can work in certain markets and in some cases will be worth experimenting with.

I have traveled extensively on three continents over the past year and a half, during which time I have stayed at more hotels than I can count. 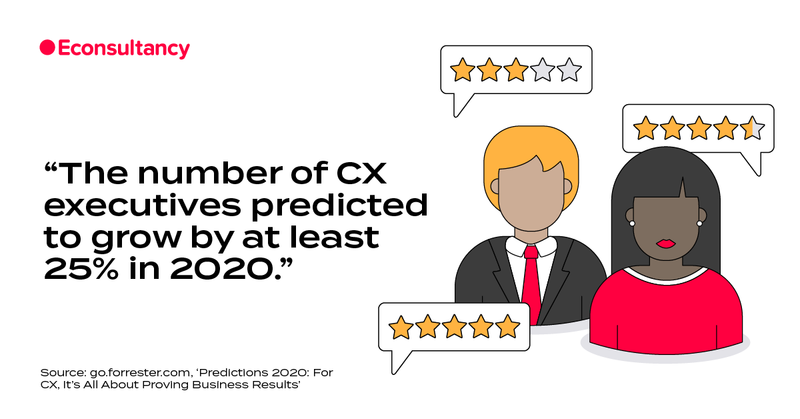