In a recent blog post we asked whether 2013 would be the year of conversion optimization due to the potential benefits from just a small uplift in conversion rates, however based on the level of investment revealed in the report it would seem that we are yet to reach that tipping point.

As mentioned, just over half of respondents spend less than 5% of their total marketing budgets on optimization activities, including agency fees, professional services and technology.

What percentage of your total marketing budget is allocated to optimization activities (including agency fees, professional services, technology)? With so little money being invested in optimization efforts it’s no wonder that more than a third (35%) of respondents reported a conversion rate of less than 1%.

But the data also shows that companies spending more on optimization are reaping the benefits, with those investing more than 25% of marketing budgets in this area being twice as likely to enjoy higher conversion rates.

The high street’s struggles with ecommerce and the digital age have been well publicised in the past 12 months as a number of previously dominant brands have gone to the wall.

And in general the brands that have thrived are those that were quick to adapt and integrate digital technologies in-store, such as John Lewis and House of Fraser.

In our report How The Internet Can Save The High Street we detailed some of the new tactics and strategies that retailers should be trying to take advantage of, such as click-and-collect, mobile search, apps and QR codes.

QR codes are a much-maligned technology – particularly by us – however they can be used in-store to allow customers to access additional product information and reviews. 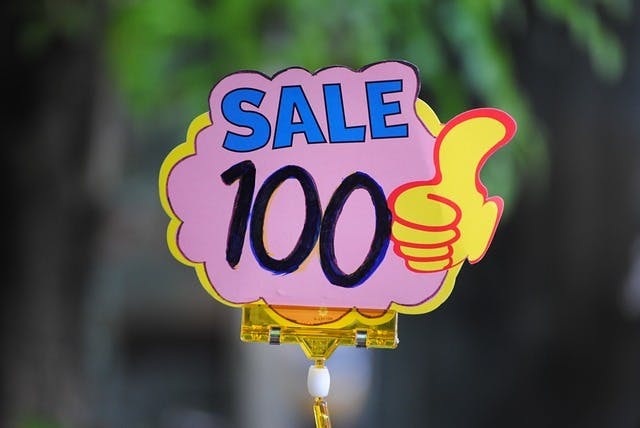 Online price discrimination has attracted immense popularity and heat in the last few months when the Wall Street Journal revealed some websites that used variable prices based on users’ location and other statistics.

This came as breaking news for those who used to think of the ecommerce market as a reliable and fair shopping arcade.

So, let’s see how this thing works, and how you can save yourself from this manipulation.

The UK’s online gambling sector was worth more than £2bn in 2012 and bookies have been quick to adapt to the digital world to make sure they are maximising their market share.

For example, most of the major bookmakers have smartphone apps and Paddy Power has come up with some excellent viral ads to help raise its profile.

It’s an industry we’ve touched on previously, with stats showing the Irish betting shop is the top performing brand on social networks while Coral proved to have the most user-friendly website.

And with this in mind, I thought it would be interesting to take a closer look at how William Hill uses the four main social networks.