The global music streaming giant Spotify made £370m in revenue for 2012 with increases in both users and advertisers.

Spotify has a selection of ten main advert formats. Some are interruptive, others arrive during extended terms of no-use of the application, and some are clickable.

These ad formats will suit various types of businesses. The high-end or in need of last-second promotion (movie studios, album launches) will enjoy the light boxes and homepage takeovers, while small businesses with low budgets may prosper with trendy playlists.

This post details the five most commonly selected advert formats, with my own quick survey (via SurveyMonkey) of 100 people providing opinion as to which works best.

Take a look and which your brand could be using.

For free users, these radio-esque adverts play in between ten to twenty minutes worth of music for a time ranging from sixty seconds, to two minutes. Replacing an album cover is a solitary image or GIF. The audio ad is limited to thirty seconds per brand/product, and a click of the GIF or image provides a hyperlink to the brand’s requested link that can lead to a home page, Twitter or Facebook.

28% of people said this is the ad format they would be most likely to act on.

Full home-page takeovers providing sponsored playlists, GIFS, hyperlinks to product pages. The most expensive option, homepage takeovers are not as prevalent or popular but they do get the highest amount of consumer interaction.

Audio is not allowed, though video is occasionally seen via an embedded YouTube clip. 10% said this format was most effective in their experience. This option is used heavily, due to the fact brands can create their own playlists with Facebook accounts for free. Clothing stores such as H&M and Abercrombie often put up seasonal playlists featuring the same music as heard in store. Brands such as Channel 4 and TV Network ‘CW’ have launched playlists that feature music heard in recent television episodes in order from start of episode, to end of episode.

30% preferred this format to interact with. Spotify lightboxes are an overlay window that opens up within Spotify, containing anything from image galleries to flash videos, games to interactive competitions, live streaming and more.

The lightbox is a user-initiated format. It’s triggered when the user clicks on a display ad, audio ad or homepage takeover images.

However, long periods of inactivity on Spotify will result in a lightbox awaiting said user’s return.

No-one thought this style of ad to be most effective. MPU (mid-page unit) ads are displayed on the Spotify homepage when the user activates Spotify, restarts Spotify, or returns to the homepages.

Commonly seen, and not blocking any important features of the site, its’ not aggravating or annoying the majority of users yet, with 32% of our respondents recommending it as the ad they are most likely to interact with. 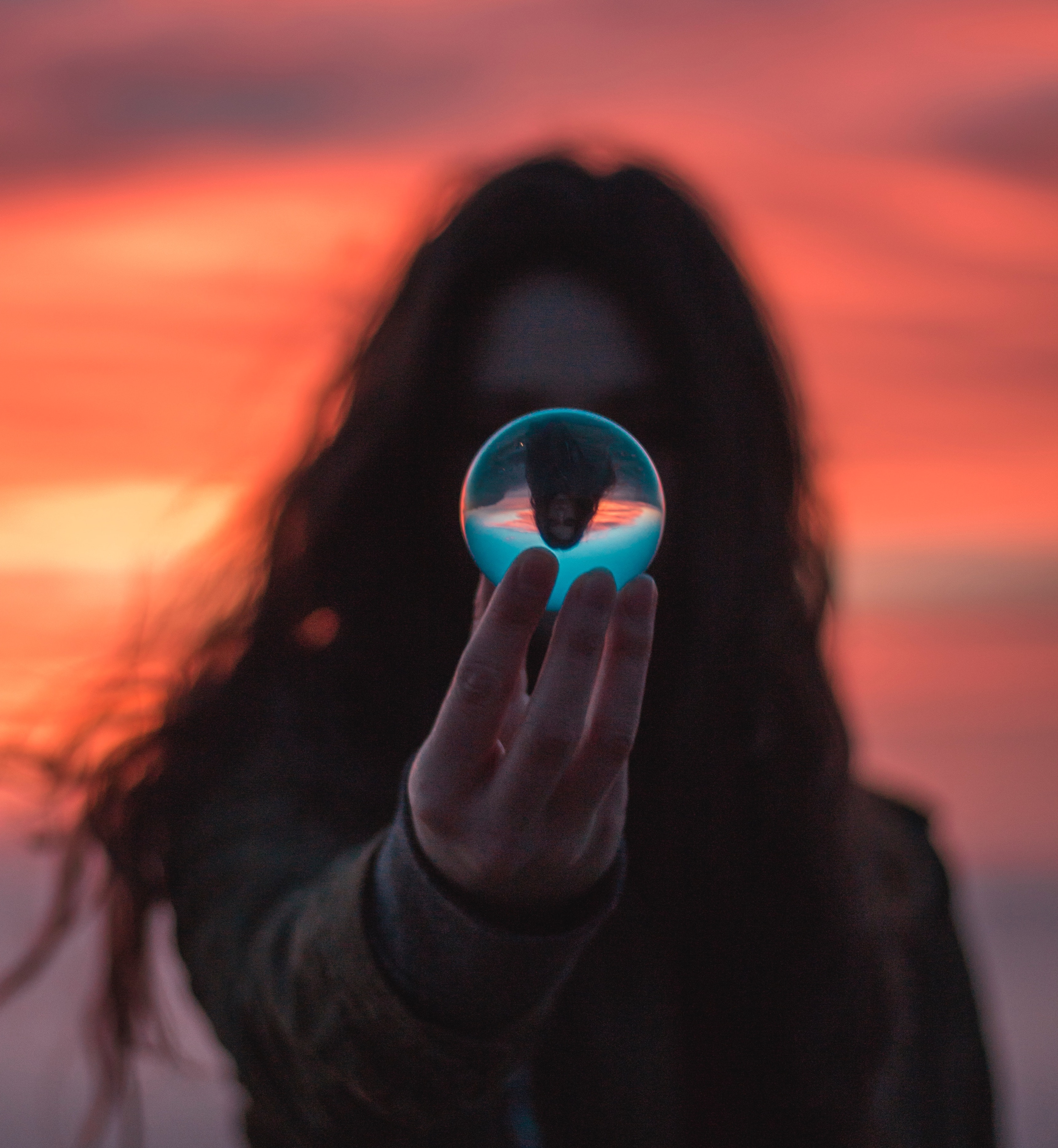 As marketers we are clearly interested in who our customers are. We care about who owns, and has control over, our customer data. The rise of digital channels offers new opportunities to capture customer data and, indeed, different kinds of data such as behavioural, or social, signals.

But there is a battle for identity, and customer data, already under way that looks set to escalate. As the gods of the internet tear the firmament asunder we must consider the implications for us mere marketing mortals.

You probably practice a lot of different types of marketing (or you would like to). But what if it didn’t matter? What if, deep down, all marketing was really the same, driving towards a singular objective: establishing relationships.

The problem is, in our ever-shifting digital world, people have different relationship needs. Some want information, others want engagement. And when you deliver the right content to the right person based on their relationship needs, you create a positive experience with your brand.

Yeah, every marketer wants that. But how do you do it?

You get away from running static, campaign-based marketing to being liquid. When your marketing efforts are truly liquid you’ll be able to create dynamic campaigns that shift and change to meet different relationship needs in real-time.