As detailed by CNBC, starting in September, Walmart will make hundreds of thousands of the products it sells available for purchase through Google Express, the search giant’s shopping service. That will make Walmart the most prolific seller on Google Express. Other large retailers that use Google Express include Costco and Target, but they won’t offer as many products as Walmart.

What’s more, Walmart will be giving its customers the ability to link their Walmart accounts to Google Express so that they can take advantage of the retailer’s Easy Reorder offering through Google’s service. According to CNBC’s Lauren Thomas and Courtney Reagan, Walmart is the first retailer participating in Google Express that is giving Google that capability.

This is a big deal. As Thomas and Reagan explained:

Right now, a customer can say, ‘Ok Google, buy peanut butter.’ Google will then offer up the product it thinks the customer would like the most.

But Google is just guessing, explained Brian Elliott, general manager of Google Express. He explained the process of going back and forth, asking if a customer wants this, or that can be kind of clunky.

Once the partnership with Walmart starts, however, Google can scan the customer’s purchase history, and say back: ‘I know you bought Skippy 16-ounce from Walmart last month. It’s $7.99. Do you want that?’

In addition to giving Google the ability to access purchase histories for Walmart customers who have connected their Walmart accounts to Google Express, Google announced that it will be offering free shipping on Google Express orders that meet its partner retailers’ minimum thresholds. For Walmart, that threshold is $35.

Perhaps the most interesting part of the Walmart-Google deal is the fact that it will give Walmart a foothold in the nascent market for voice-based shopping thanks to the fact that Google Express is integrated with Google’s voice-controlled speaker, Google Home. Unlike Amazon, which is estimated to have sold more than 10m of its Echo devices since 2014, Walmart doesn’t have a voice-controlled speaker of its own, a potential liability as voice-based shopping gains steam.

Of course, Walmart’s ability to compete effectively on this new retail front will depend largely on Google’s success in the voice-controlled speaker market and unfortunately for Google and Walmart, Amazon has a substantial early lead. With an estimated 70%+ portion of the market for these devices, I previously asked whether it was too early to predict an Amazon victory in the voice-controlled speaker market.

Can Google close that gap? That remains to be seen, but having Walmart on its side almost certainly can’t hurt. And with Walmart ecommerce chief Marc Lore declaring “this is just the beginning,” it’s easy to speculate about the possibility that Walmart will help Google sell Google Home devices or create a co-branded device.

Nathan Ansell, Director of Customer Loyalty for Marks & Spencer, will be speaking at this year’s Festival of Marketing.

Ahead of the London event on 4/5 October (see the agenda and book tickets here), I caught up with Nathan to talk about M&S’s approach to data and customer loyalty. Here’s what he had to say. 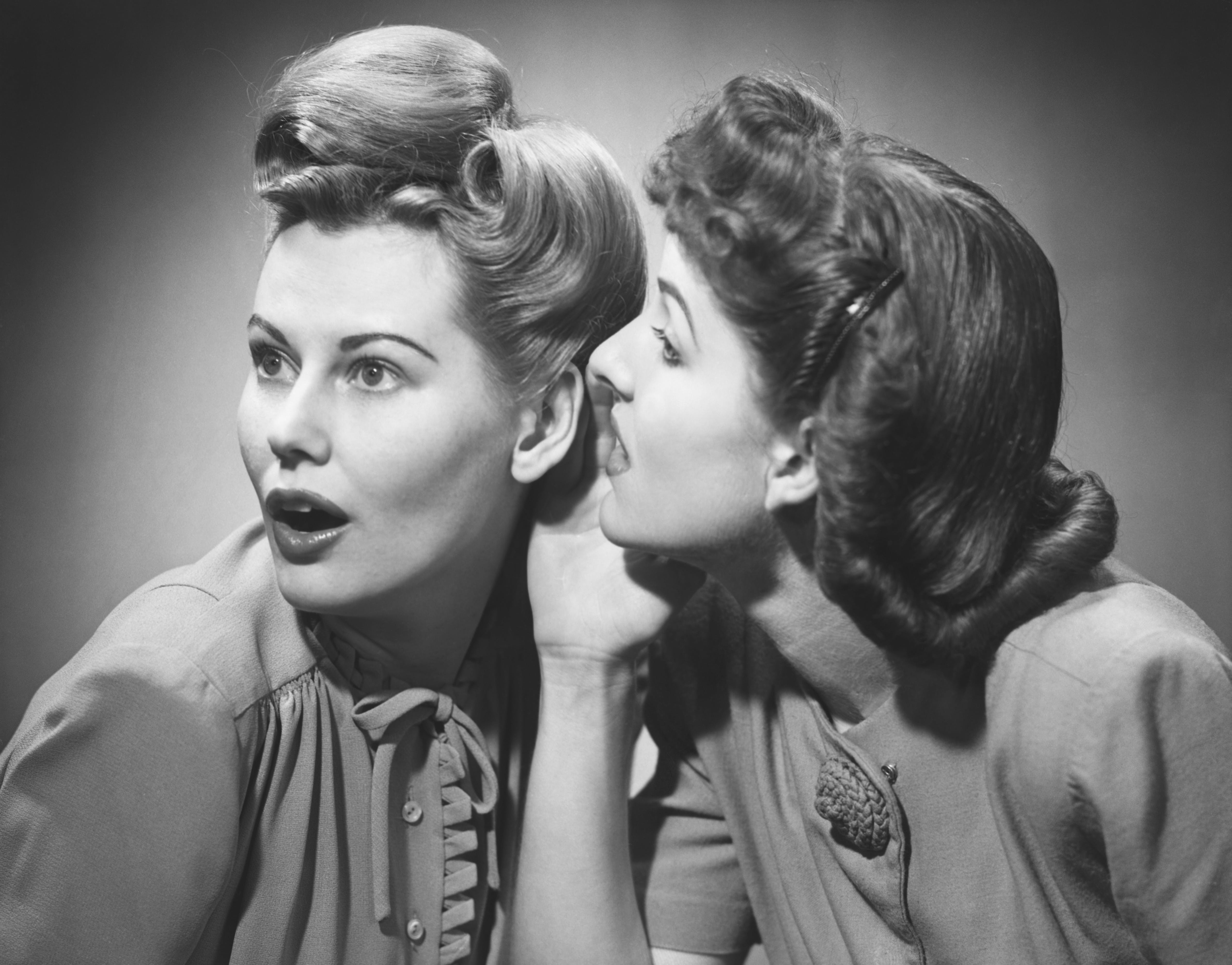 If you have a positive experience with a brand, you might mention it to a friend or family member. With 92% of consumers now trusting a recommendation from friends and family more than any other form of marketing, chances are they might then check it out for themselves. This cycle is what’s known as word […]