Subscribers can download the report in full, but here’s a taster of some of the conclusions the report comes to, based on a survey of more than 350 marketing professionals.

Three in five (59%) of organisations surveyed said they have an in-house team managing marketing automation activities. Only a fifth admitting outsourcing the activity to an agency.

Outsourcing was more likely in large organisations with more than $50 million revenue (31%) compared to smaller organisations (13%). One could presume that cost is a factor here.

Interestingly, organisations with in-house automation teams were more satisfied with their efforts than those using an agency. Twenty eight percent of those with an in-house team said their capabilities were ‘advanced’, whereas only 13% said so of their agency-run automation.

What is automation technology used for?

Respondents were asked what precisely they use their automation tech for.

Triggered email was way out in front, utilised by 72% of respondents. This is not suprising. What was slightly disappointing was the difference between the proportion stating that lead nurturing was/is a reason for investment in marketing automation (44%) and those that say they are actually doing it (32%).

Only 21% of companies surveyed are currently engaged in lead scoring, perhaps another missed opportunity. And as you can see from the chart above (how companies use their automation tech), only 25% are using marketing automation software with a unified database.

What’s more (and is fairly predictable), 43% of respondents admitted to having separate and unconnected technologies managing data from different channels. This was the most popular response (results shown in the chart below), with a mere 8% as advanced as having a single platform managing data across multiple channels. Recently, Econsultancy published a blog post by Henry Hyder Smith titled How automation came to be more important than cost when choosing an ESP.

Our survey, though more specifically about automation tech, to some extent corroborates Smith’s theory about cost, with ‘ease of use’ the most important criteria when assessing automation vendors. Cost, however, was deemed pretty important (58% of respondents placed it in their top three priorities), even if only 10% said it was paramount.

Just 15% of companies cite product integration capabilities as their topmost priority which, given what we discussed in the data integration section above, seems shortsighted. 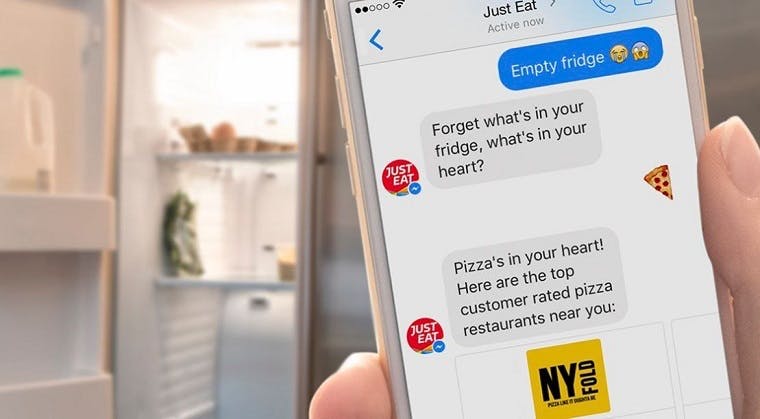