In early 2016, Facebook CEO Mark Zuckerberg took to the stage at Samsung’s Mobile World Congress in Barcelona to talk about virtual reality (VR).

“Pretty soon we’re going to live in a world where everyone has the power to share and experience whole scenes as if you’re just there, right there in person,” he told the audience. “Imagine being able to sit in front of a campfire and hang out with friends anytime you want. Or being able to watch a movie in a private theater with your friends anytime you want. Imagine holding a group meeting or event anywhere in the world that you want.  All these things are going to be possible. And that’s why Facebook is investing so much early on in virtual reality. So we can hope to deliver these types of social experiences.”

But a year and a half later, there’s little indication that Zuckerberg’s VR vision is progressing towards reality.

The latest demonstration of that: in an apparent effort to drum up consumer interest in its wares, Oculus, the VR company Facebook acquired for $3bn in 2014, is temporarily cutting the price of its Rift headset and Touch controllers to $399 from $598.

Previously, the cost of the bundle was $798 and some observers are suggesting that at $399, Oculus is likely losing money on each sale.

Oculus, which doesn’t release sales figures, insists that the price cut is not a result of poor sales. According to Oculus content chief Jason Rubin, the company is more aggressively pushing its hardware because there’s now a critical mass of content. “Now is the time to be pushing consumers into the product because they’ll find exciting things to do,” he told the Wall Street Journal.

But despite the fact that there’s more VR content than there was a year ago, the Wall Street Journal’s Sarah E. Needleman pointed out that “virtual reality still doesn’t have a breakout hit game or app, though.”

With analysts estimating sales of the Oculus Rift, HTCs Vive and PlayStation VR headsets at under 3m units combined, it’s clear that VR isn’t anywhere near a mainstream breakthrough and according to Reuters’ David Ingram, “the industry [is trying] to figure out why the technology for immersive games and stories has not taken off among consumers.”

There is no shortage of potential reasons, including the possibility that consumers aren’t as taken with the idea of sitting around a virtual campfire as Zuckerberg.

Whatever the reason or reasons, VR’s disappointing consumer adoption certainly isn’t the result of lack of investment. Billions of dollars have been poured into the VR market in recent years by folks like Zuckerberg, who declared that VR would “become a part of daily life for billions of people” when Facebook purchased Oculus three years ago.

That doesn’t mean there aren’t markets in which it makes sense for brands to experiment with VR, or that VR won’t eventually become important, but in mid-2017 the time has come to acknowledge that the VR hype was very premature and brands have better nascent technologies to pay attention to and invest in. 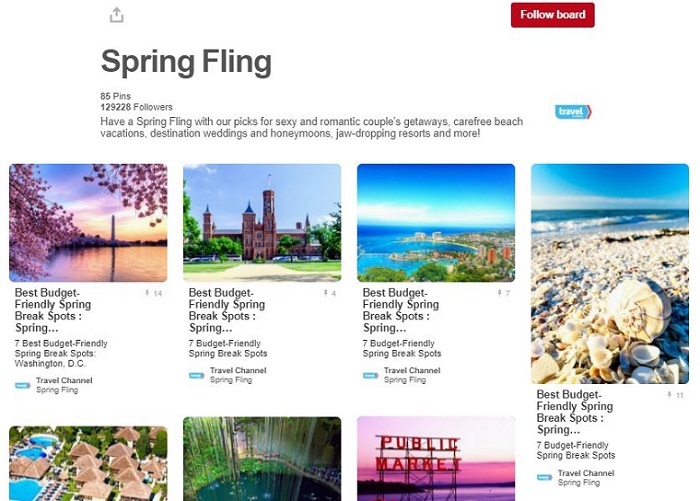 Facebook is reportedly planning to test a subscription offering built on its Instant Articles platform later this year.

But even as the world’s largest social network works to iron out details for the new paywall initiative, there are a number of challenges it will face that raise questions about its likely viability.

Influencer marketing continues to grow like a weed, but that doesn’t mean that brands employing it don’t face big challenges.

Here are six inconvenient truths that brands using this increasingly popular digital marketing technique should be aware of.