In fact, last month mobile ad platform MoPub declared that mobile programmatic has made the transition “from emergent to established.”

In its Global Mobile Programmatic Trends Report for Q1 2016, MoPub detailed how “event-based and seasonal trends early this year now point to alignment with the most established advertising channels.”

For example, political advertisers upped their mobile programmatic ad spend around key dates, such as debates.

And tax preparation companies did the same as due dates for taxes approached. MoPub also observed that the mobile programmatic ecosystem was expanding beyond major advertisers.

But in Q1 of this year, non-Fortune 1000 advertisers upped their spend.

Looking at where that spend went, it’s clear that advertisers taking advantage of mobile programmatic are looking beyond the ubiqutious but increasingly lowly banner ad.

According to MoPub, competition, which MoPub defined as bid depth, was 36% higher for interstitial inventory, and competition for video inventory was 53% higher.

To meet the demand, publishers brought on more interstitial and video inventory.

Year-over-year, revenue from video ads has more than doubled. Some of the significant revenue growth from high-impact inventory is probably the result of the growth of private exchanges.

MoPub says that 88% of spend in private exchanges in Q1 was directed to interstitial inventory, and advertisers paid 77% higher eCPMs for that inventory than in open exchanges.

With that in mind, it would not be surprising to see publishers moving to sell more of their premium inventory through private exchanges going forward.

The demand for inventory is global, and MoPub saw rapid growth in both the EMEA and APAC regions.

But while both regions are growing at a rapid pace, there are still significant differences.

Video and native ad spend has more than tripled in EMEA, but in APAC, banner ads still account for nearly half (44%) of mobile programmatic supply.

That has decreased from 77% a year ago, though, so the trend toward higher impact ad units is evident in APAC too. Despite the fact that mobile programmatic can arguably be called established instead of emergent, challenges remain.

In 2014, a study by Forrester found that just 23% of marketers understood programmatic.

While that figure has almost certainly increased since then, programmatic is still seen as complex if not downright confusing to many marketers and use of programmatic terminology can produce blank stares.

But even for marketers that understand and have embraced programmatic, making the most of it is an ongoing process.

Issues like the role of creativity in programmatic are the subject of much debate today, and will probably remain topics of discussion for the foreseeable future.

That means marketers will have to learn and adapt as they go because as MoPub’s data demonstrates, the programmatic train has clearly left the station and it will be difficult for marketers to avoid jumping on board.

Econsultancy and Marketing Week are hosting Get With The Programmatic on 21 September in London.

Now in its third year, the conference will demystify the most enigmatic topics in programmatic and explore future trends. 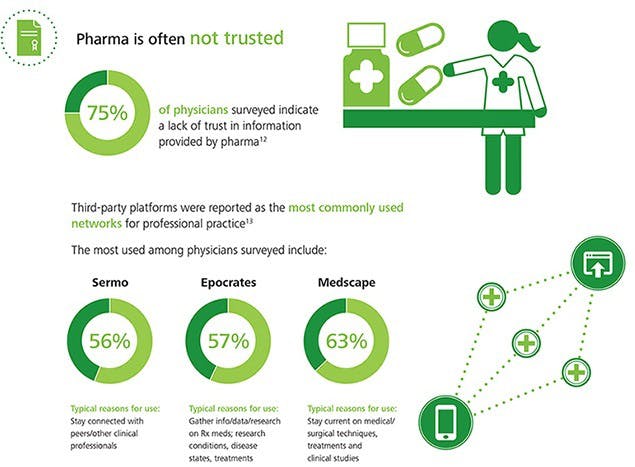 For merchants that sell to their customers offline, assessing the efficacy of Facebook ad campaigns can be challenging.

This is because establishing a direct link between those campaigns and offline sales is often a guessing game, particularly for small, local businesses.

But savvy merchants will soon be able to change that thanks to Facebook’s Offline Conversions API.

Few underestimate the power of online video. Its importance has been apparent since at least 2006, when Google acquired YouTube in a deal worth north of $1.5bn.

But a lot has changed since then. So much, in fact, that it’s worth asking if video is effectively the future of the internet. The answer: perhaps.