But a little more than two years later, Nike has decided to reverse course and is throwing shade at Amazon in the process.

“As part of Nike’s focus on elevating consumer experiences through more direct, personal relationships, we have made the decision to complete our current pilot with Amazon Retail,” a Nike spokeswoman told CNBC.

In recent years, Nike has invested heavily in its own direct-to-consumer (D2C) efforts. It has made improvements to its ecommerce website and NikePlus membership program, which offers customers a number of benefits, including early access to new products, member-only products and free 30-day returns. It has also invested heavily to create impressive offline experiences, such as its new 68,000 square foot Fifth Avenue flagship store in New York City.

Personalisation is critical to Nike’s D2C efforts and its statement about wanting to create “more direct, personal relationships” with customers highlights one of the biggest complaints Amazon sellers make about the retail giant: Amazon controls and ultimately owns the customer relationship, as well as all of the things that come with that, including customer data. Companies selling on Amazon get only what Amazon gives them.

That makes meaningful personalisation and customer experience innovation difficult if not impossible.

A new blow to Amazon

Nike’s decision to dump Amazon is the latest evidence supporting the idea that even as Amazon appears more dominant than ever, the tides could be turning and it is becoming increasingly vulnerable.

In recent years, both upstart and established brands have found success selling to consumers directly through digital and traditional channels. With their D2C investments paying off, brands can more confidently consider avoiding Amazon, or leaving if they’re already selling on Amazon.

Of course, D2C success does not mean that companies are totally shunning third-party distribution channels. Indeed, Nike made it a point to clarify that it’s not opposed to relationships with other companies. “We will continue to invest in strong, distinctive partnerships for Nike with other retailers and platforms to seamlessly serve our consumers globally,” the Nike spokeswoman stated.

In other words, Nike is willing to work with other retail partners that are more flexible and capable of creating differentiated customer experiences that meet its standards.

To date, because of its dominant position, Amazon has shown limited willingness to provide significant accommodations for even the biggest of brands. All big brands effectively have access to the same services, such as Amazon Stores and Enhanced Brand Content.

To be sure, Amazon is efficient and keeps customers coming back, which counts for a lot, but brands’ inability to create highly-differentiated experiences on Amazon is a significant limitation and it’s not hard to understand why a brand like Nike, which has invested so much in building unique customer experiences, would not find the Amazon platform to be ideal.

The big question now is if other large brands start following Nike’s lead, will Amazon rethink its approach? With consumer awareness of Amazon’s potential pitfalls rising and regulatory scrutiny of its practices growing, it would appear that Amazon will soon have important decisions to make. 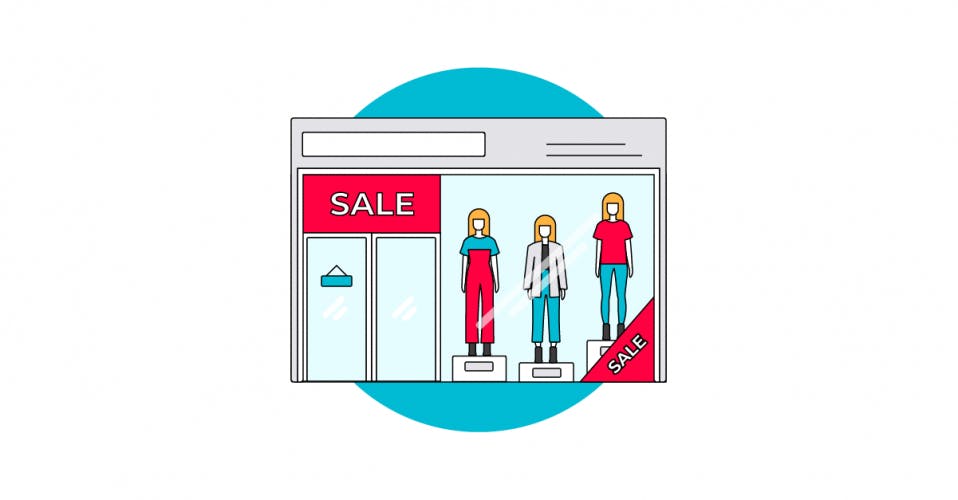 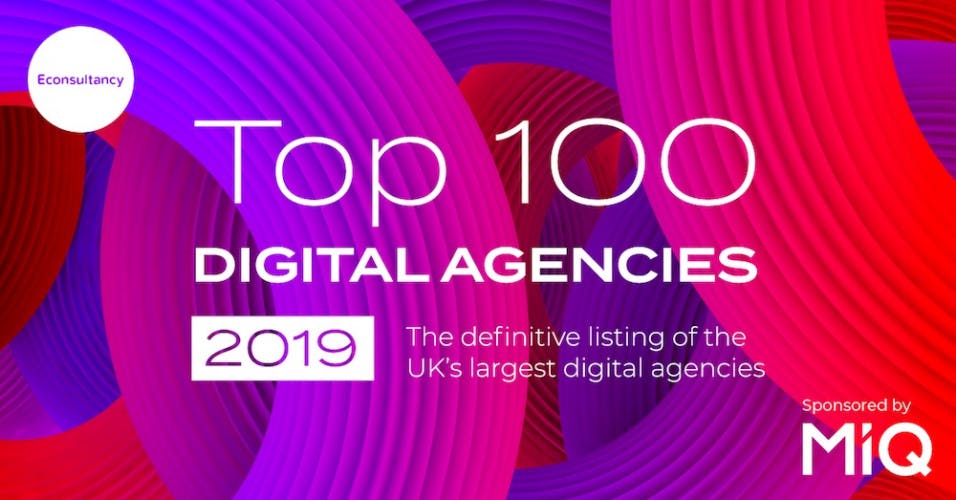 The explosion of direct-to-consumer (D2C) brands over the past few years has led to a shift in the relationship between brands and consumers. There’s no longer a reliance on traditional stores or other middlemen.