According to comScore data, in May 38% of US mobile users aged 25 to 35 and 14% of those older than 35 used Snapchat, a significant increase from 5% and 2%, respectively, three years ago. As noted by the Wall Street Journal’s Yoree Koh, “An aging demographic is inevitable for many apps that first catch fire with teens,” but the parents-are-joining-Snapchat moment has not surprisingly been the subject of headlines like Adults are invading Snapchat.

At the moment, comScore’s data doesn’t indicate that Snapchat’s popularity with younger users is waning.

While it’s conceivable that the growth in older users will eventually change the way Snapchat’s youngest users view the service, other popular social networks like Facebook have “grown up” and still managed to remain dominant, suggesting that Snapchat’s maturation probably isn’t the beginning of its demise.

And because of the way communication on Snapchat functions, Snapchat’s young users could find that insulating themselves from the adults will be far easier than on other services, making it less likely they’ll cut their Snapchat use significantly or abandon it altogether.

What marketers need to know

That would be good news for the growing number of marketers spending time and money trying to reach Snapchat’s 150m-plus audience.

But marketers do need to be aware of Snapchat’s changing demographics for a couple of reasons.

First, even if the risk of a young user exodus is small, changing demographics could prompt changes in behavior on Snapchat.

Some of these behavioral changes could be of importance to marketers as they work to create effective Snapchat campaigns.

Second, the growing number of older users on Snapchat could create new opportunities for brands.

Rather than seeing Snapchat as a platform for reaching teenagers, marketers who recognize that the user base is diversifying may be able to target and reach multiple demographic groups on the service.

This makes Snapchat an even more attractive and productive platform than it is today. 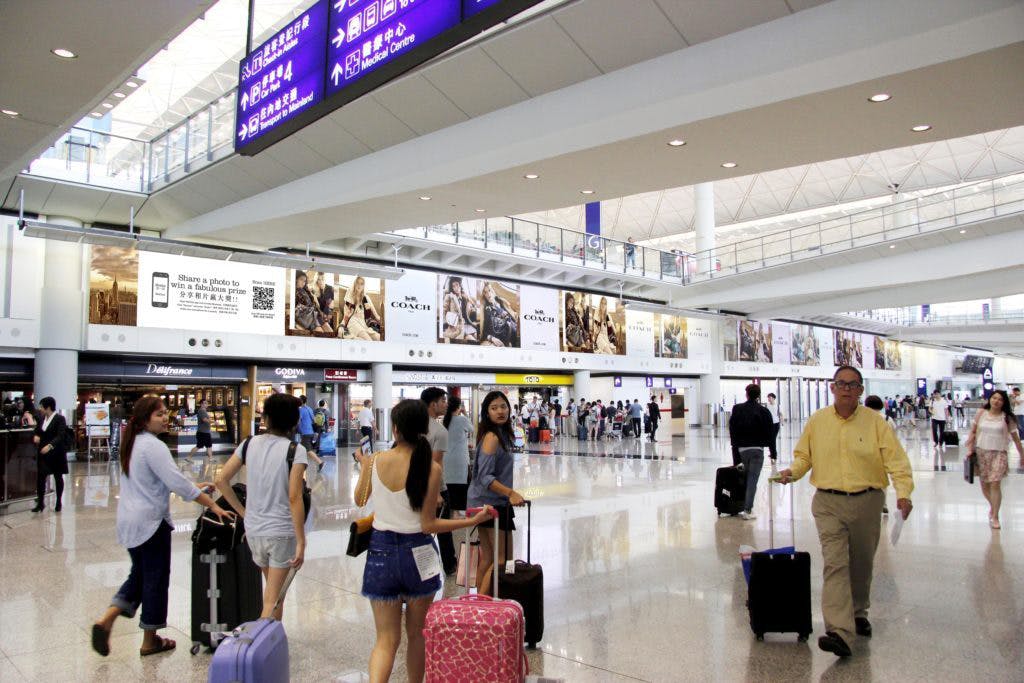 Out of home (OOH) advertising is changing as more and more digital inventory is unveiled.

In this post, we look at the most important developments in digital OOH through the lens of six innovative brand examples.