According to Eric Schmidt, Coca-Cola’s senior manager of marketing strategy and insights: “We didn’t see any statistically significant relationship between our buzz and our short-term sales.” Ouch.

Game over for social media?

But despite the challenges created by a medium that doesn’t lend itself to the same kind of last-click analysis afforded by, say, search ads, brands have continued to pour money into social media, buoying the fortunes of companies like Facebook and Twitter. The general consensus: even if we aren’t sure about the ROI, there is significant value in social channels and thus they’re too important to ignore.

But Coca-Cola’s newly published research could renew the debate over just how effective social initiatives are. After all, if the world’s largest brand says that social buzz had a measly 0.01% impact on its sales, why would any other business, large or small, expect more from the medium?

Putting social in its place

Schmidt cautions against such conclusions: “This is one study on a set of brands in a particular company within a certain segment of the consumer-packaged-goods industry. It is by no means a generalized result that applies to all industries.”

Even though social isn’t moving the needle for the iconic brand, Coca-Cola doesn’t have any plans to scale back its social efforts. Social media marketing’s most ardent supporters will note that Coca-Cola’s research didn’t look at the impact of sharing or social video views, and they’ll suggest that the long-term effects of social media are far more important than short-term sales.

Those are fair considerations, but the question for other businesses, particularly those with marketing budgets far smaller than Coca-Cola’s, is just how prominent a role social should play in the marketing mix going forward if it turns out social generally doesn’t drive sales within a relatively short period of time. After all, many businesses simply can’t afford to trade $0 in sales today for the hope that a popular Facebook Page or Twitter account will eventually pay dividends.

At the end of the day, Coca-Cola’s research should at the very least serve as a wake-up call for businesses that have been investing heavily in social campaigns and staffing, particularly those that have been investing largely on blind faith that there’s something here. Worth considering: many assumptions about social media buzz and sales have been wrong and if that is the case, it’s time for companies to rethink how they justify (or don’t justify) their social investments. 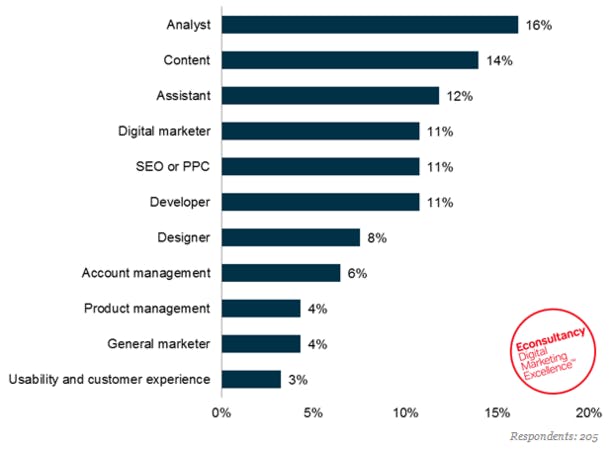 Tired of hearing the term ‘digital guru’ bandied about? You’re not the only one.

It’s how you use it. Big Data is today’s marketing black, no doubt about it. But it’s not as one pundit suggested “Big Data is just ordinary data with good PR” neither is it just the amount in your stash.

No, if you want to realise the massive/staggering/blinding difference data about your visitors can make to your marketing, business and profits you have to learn to wield it effectively.

So, having been given the opportunity to blog about data-driven marketing, data-privacy, and all things targeted, I should start by talking about what we mean by, and can do with, the Big Data bonanza that the online channel provides us…