We reached out to a few industry experts as part of our January trends series to see what they thought we’d see in terms of video strategies in the upcoming year. Have you planned some stellar video content and put the budget in to make it happen?

Companies need to realize that video has become the primary channel for consuming content online. Quality video content balances information and entertainment  that viewers can relate to their daily lives, on a visceral level. The word of the year for 2013 is “story.”

Original content and pre-roll spots are exploding on platforms like Vimeo, YouTube, Google Video ads, as well as with large brands like Chivas Regal (with the “Here’s to Real Friends” campaign), GE and Goldman Sachs. Consumers want to be inspired. Find out their interests and create compelling stories around their lifestyles. Brands can blur the lines between creating an experience and selling a product.

I think the biggest think companies need to have in their strategic approach to video for 2013 is a strategy for engagement. It sounds so easy, but it’s so hard.

Engagement trumps celebrity as was proven in the recent YouTube channel renewals. The channels that have the highest engagement numbers were renewed. This means that video creators need to plan how they are building in engagement mechanics into their videos and narratives.

It goes without saying that video is really powerful. We’re seeing brands in so many different verticals leveraging video platforms in all different ways. A mistake I see is how many companies push out their own content exclusively. In 2013, I see the rise of consumer generated content through video platforms and plugins adding tremendous value for companies across the board.

We’re going to see increased video for shoppers. One of the reasons video wasn’t incorporated as frequently into ecommerce websites in the past was that it would significantly slow down the shopping experience, and this is still a concern for many.

However, as internet speeds become faster across the world, retailers are becoming less restricted by broadband rates and have the freedom to use richer media content than ever before. We expect video reviews and the virtual un-boxing of products to provide new insights that online shopping was unable to achieve in the past.

In the 2013 online video advertising marketplace, companies will need to adapt to an increasingly educated and empowered consumer. A multi-screen, app-heavy Internet means even less tolerance for interruptions, and consumers will demand more freedom to consume videos online without ads.

The ability for the consumer to control what they are viewing is exponentially higher in a mobile environment where display units are less effective and take up a greater percentage of the real estate. It is my belief that user-initiated, rewards-based advertising will become a main-stream activity.

2012 was the year video advertising really hit its stride. The market continues to be characterized by a great combination of high CPMs, high sell-through rates, and increasing volume.

Meanwhile, innovative ad formats like Google’s TrueView and TV-like measurement products like Nielsen’s OCR (online GRP) attracted advertisers at scale. Expect more momentum in 2013, along with a growing use of programatic techniques for monetizing torso and tail video content.

I predict one or two small startups raise big funding rounds to be the “Video Facebook” and get promptly purchased and mothballed by their new owners.

Major Telcos will still jerk their customers around with pricing and bandwidth limits which will limit the potential growth of mobile video sharing in 2013. Expect the rise in more short, bite-sized video content, starting around a content network like ICanHaz.

The amount of video inventory being made available for real-time bidding in the UK has nearly doubled this year, going from 170 million streams per day in April to 320 million streams becoming available in October. This shows that media owners are buying into the value of video, and brands are experiencing tangible brand uplift from the kinds of interactive and social pre-roll that you can incorporate into video advertising.

Next year, we will see good creative as being an absolute imperative to differentiation in the video marketplace. Captivating creative, in conjunction with the quality and efficient targeting of placements, will set brands apart in the 2013 video landscape.

Views are fleeting, but subscribers are forever. Or near enough. In 2013, as ‘Gangnam Style’ hits one billion views and mercifully fades from our memories, we’ll see the brands who understand this putting more time, love and money into their branded channel pages and rolling content strategies – looking for ongoing engagement, brand loyalty and affinity rather than a one-off smash.

And as the mind-bending ‘hours uploaded per minute’ stat continues to rise year-on-year, I’m confident that in 2013 the entire space-time continuum will be uploaded to YouTube.

Speaking of YouTube, we also asked what we would expect to see in the upcoming year on the second biggest search engine. We had a few short and sweet answers (maybe a reflection on the types of videos that do well on the platform?)

YouTube will take a big step to the big TV screen, allowing them to do a much better job at attracting brand budgets that is still being spent in traditional media.

I think YouTube will continue to experiment and grow their original content business and more deeply integrate with Google products.

I think we’ll see more Micro-Niche Channels. Machinima and Maker Studios lead the way and show the potential for hyper targeted niche channels to develop and become quite valuable. Responsive design is just one of a number of options available for businesses currently devising a mobile strategy, however it is seen by many to be the only sensible long-term option.

For the uninitiated, responsive design allows websites to work from a single set of code that resizes itself to fit whatever screen a particular visitor is using, thereby negating the need for a separate mobile site.

But as with any new technology there are also potential downsides that businesses need to consider. 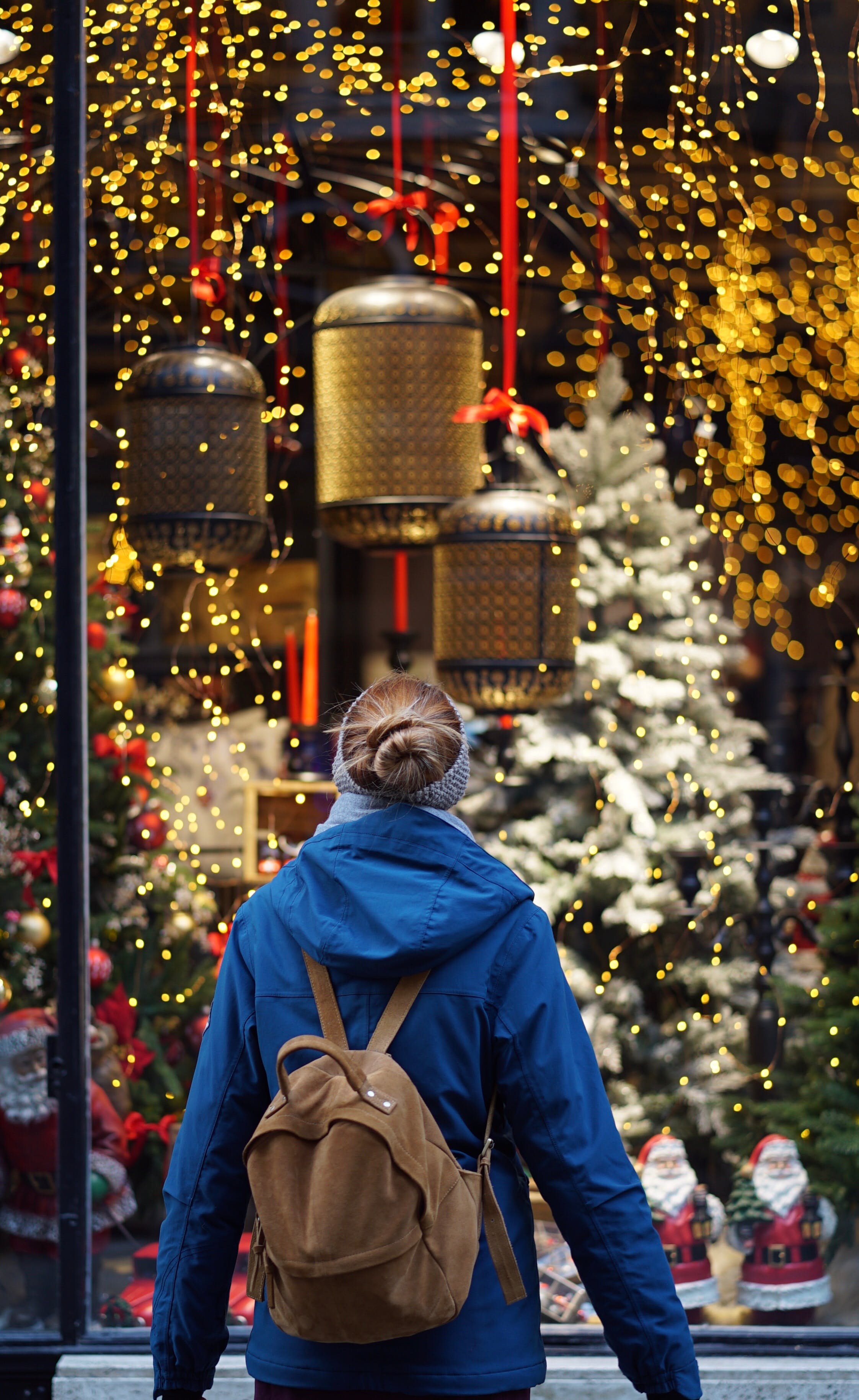