In 2020, social commerce in the west is just beginning to come into its own, with social networks like Pinterest, Facebook and Instagram responding to a clear trend from users towards generating sales and looking for product inspiration by giving them the tools to sell directly within the platform.

But in China, social commerce – the merging of social networking and online shopping functionality – has been the norm for years, with users taking it for granted that they can shop for products on the same platforms that they use to socialise, and vice versa.

Even in China, however, you could argue that no company has quite harnessed the “social” part of “social commerce” quite like Pinduoduo. Pinduoduo (拼多多), whose name loosely translates to “join together more more”, is a group buying app where shoppers can secure deals by purchasing items in groups – the more friends they can secure, the better the discount for everyone, and the faster Pinduoduo grows.

In the space of a few years, Pinduoduo has gone from being an up-and-coming disruptor and a steadily-growing threat to incumbent ecommerce giants Alibaba and JD.com to securing its place in the top three most valuable Chinese ecommerce companies – and as of 13th May, overtaking JD.com as China’s second-most valuable online retailer.

Pinduoduo’s rise to success hasn’t been without its bumps in the road, and the company is currently still loss-making, grappling with the challenge of expanding its business into new markets while retaining its hold on those markets (China’s less-wealthy ‘lower tier’ cities) that brought it such success in the first place.

However, five years on from its founding in 2015, it’s clear that Pinduoduo isn’t just a flash-in-the-pan – and it is taking steps to make sure it remains a force to be reckoned with. In the past six months, Pinduoduo has partnered with Amazon, introduced livestreaming to its platform and bought into a major appliance retailer in exchange for the right to sell its products at a discount.

Let’s take a closer look at how Pinduoduo does social commerce, the secrets to its success, and whether there’s anything that other companies – both within China and in the west – can learn from it. 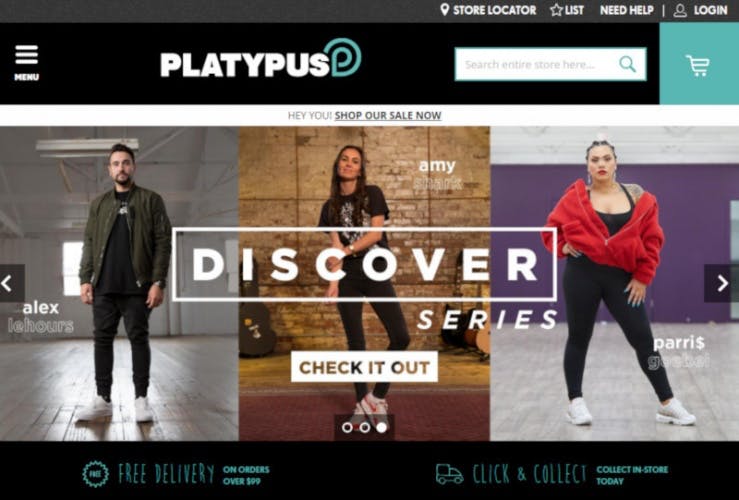 In part one of this case study, Mark Teperson, Chief Digital Officer of Accent Group spoke about the company’s digital transformation journey and some of the characteristics of a successful transformation.

In part two, we discuss the motivations for digital transformation, some of the challenges the company faced and how to measure success.